Half notes are located between whole notes, at half way. Normally whole notes are one unit far from each other and between them from half unit are half notes located (exceptions will be mentioned below).

Imagine a piano with its black and white buttons.
Whites are the whole notes (C, D, E, F, G, A, B) blacks are half notes.
There are two types of half notes. First, when you move up from a whole note (called ‘sharp’) second you move downwards (called flat).

Example 1: you move from C (white button on a piano) up to the closest black button, we will call that C sharp, in case of D, it is called D sharp…etc.

Example 2: you move from E (white button on a piano) down to the closest black button, we will call that E flat, in case of D, it is called D flat.

Note! that there are two pairs of white buttons between which there are no black button. This is E-F and B-C. The reason for that is the following. E-F and B-C are originally only half unit far from each other, so there is no place for a half note to be placed between them.

The most commonly used half notes in recorder playing are: F sharp, C sharp and B flat. With my videos you will be able to play songs that include these half notes.

LEARN TO PLAY THE RECORDER THE FASTEST WAY!

Sign up NOW for my Easy-To-Learn
Beginner Videos for FREE!

Get the FREE videos NOW! 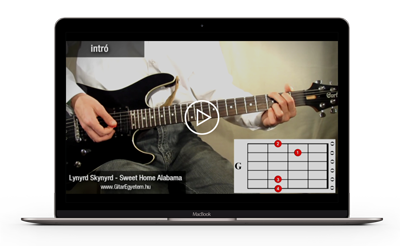 Learn through well-known, easy-to-learn songs! Sign up NOW for my FREE videos!